With an increasing influence of visual effects and animation in the entertainment industry, more and more learners are expecting to join the best animation VFX institute in Rajkot or their city. Often, students like to take the animation and VFX courses in parallel, but the question is, is it possible?

To answer this question, we need to first understand the difference between Visual Effects and animation.

Can you Pursue Animation and VFX Courses Together? 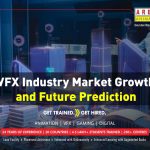 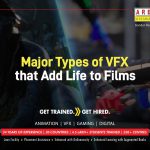